Freedom. Freedom of speech, of thought. Freedom is perhaps the most beautiful gift that human beings can have. How many wars have been fought for freedom? Too many. How many memorials exist in the world? Too many. The price for freedom has always been too high, reaping many victims throughout the history of humanity, even if there is very little human in certain atrocities.

The Timisoara memorial was one of those that shocked me the most. The story of the revolt and all that happened was told to us by an elderly gentleman in a very sweet voice. A person who clearly remembers what happened. His way of talking has taken us to the past. In a past that we have not experienced and that is not too far away.

Timisoara was the protagonist of a horrible protest that began due to the lack of freedom to express his political thinking in front of the mass media. Pastor Tokés criticized the current regime and we know that in certain moments of history it was not possible to be free to have our say. And so those who thought as he claimed it and the crowd became bigger and bigger, more and more innumerable …

Against the demonstrators, tear gas, water jets were thrown and the police began with the arrests. Even though the army tried to restore order, the situation was dramatic: gunshots, victims, brawls, burning cars. On December 17th the scenery was apocalyptic, worthy of a horror movie. Because basically war is just that … a horror. At 20:00 he was still shooting between the Piazza della Libertà and the Opera. The tanks blocked access to the city that had now turned into a real war zone .

Inside the Timisoara memorial we noticed some clothes with the words: “libertote” . Many others impregnated with dried blood. Clothes pierced by gunshots. Scarred flags. Newspaper clippings explaining everything.

The blue room in the Timisoara memorial

In the stories I also filmed the area dedicated to children. Children who at that moment were passing all this and understood … they always understand and understand everything well. I do not know if it is good or bad that they have been so clever and sagacious since they are so small. Infants speak little but express themselves thanks to the art of drawing and thanks to it they vent. Their fears and anxieties throw. Inside the Timisoara memorial there is a room dedicated to this.

A blue room where artistic finds are grouped that can pierce your heart. This is what I felt inside: a shot in the chest. Perhaps it is at this moment that I have been more ill. Know that in all wars, battles, discords and turmoil there are children who grow in terror rather than in the joy of living. Millions of stolen childhoods .

The documentary, the final part of the visit

Towards the end of the visit they took us to a room to see a video about the revolution. The documentary narrates everything that happened before the revolution: what triggered it, who and the consequences of the political backhand. In the end, living in an age where I can have my say, I believe that all this has happened due to lack of freedom, rights and lack of humanity.

In the most famous book in the world there is a phrase that has always struck me so much: “There is a time for everything. A time to talk and a time to keep quiet ”. Even if freedom is a right for everyone today, in those days it was not and could lead to disastrous consequences. And so it was. Thus the memorials are born. Thus was born the Timisoara memorial . It is the price of freedom.

in this episode Timișoara! read more

Romania Roadmap: what to visit, where to stay and travel tips

original Italian article: https://inviaggiodasola.com/cosa-vedere-in-transilvania-in-romania/ Summary How to get to TransylvaniaWhat... read more

Romania is a country that every time I visit it... read more

Impressions on Romania after the fourth edition of Experience Romania

This is what some of the top travel influencers... read more 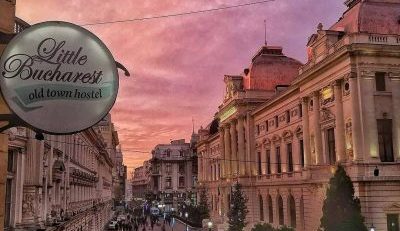 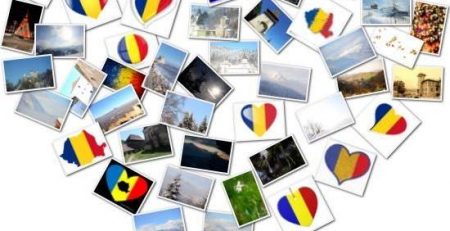 10 Reasons why you should Visit the Whole Romania!

If someone asked you to list the most important... read more 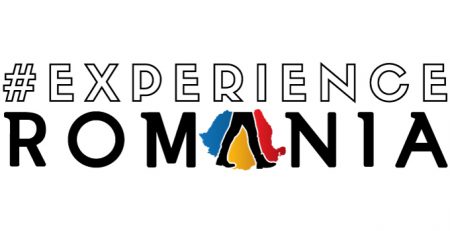